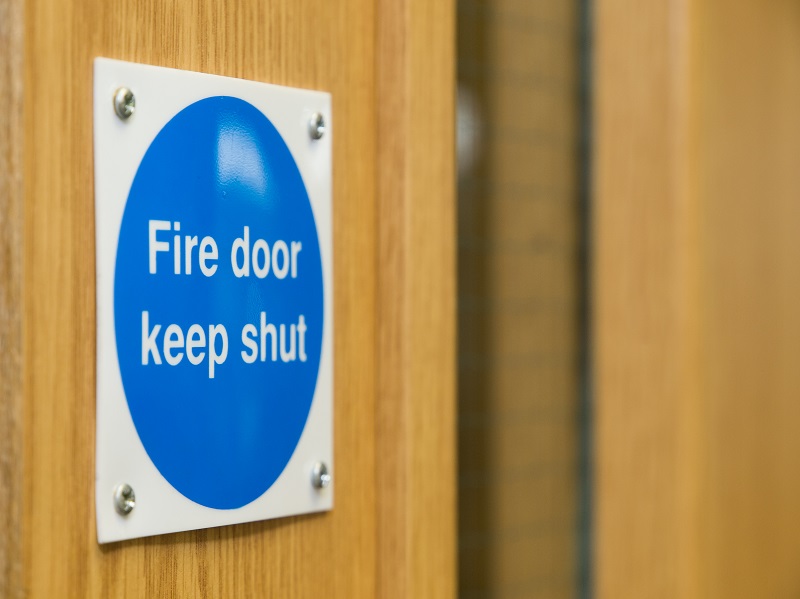 The Fire Door Alliance is operated and managed by the British Woodworking Federation (BWF). It was established by leading manufacturers to bring the membership management, lobbying and promotion skills of the BWF to support promotion of third-party certification. Membership is open only to companies holding 3rd Party Certification under either the BWF Certifire or Q-Mark schemes.

The Fire Door Alliance extends the work of the BWF-CERTIFIRE Fire Door and Doorset Scheme that was established in 1997 by a group of Prime Fire Door Manufacturers aiming to increase the standard of fire doors across the supply chain.  The BWF Fire Door Alliance has now expanded to include not just the market leaders in fire door manufacturing, but also in converting fire doors, ironmongery, intumescent seals and glazing systems, and, more recently, merchants and installers.

The Scheme Mission is:

To ensure that only third-party certified fire doors, installed by certified companies, should be used in the UK.

The principal aims of the Scheme are:

Achievements of the Fire Door Alliance

Whilst data on the number of fire doors is not readily available, it was estimated that around 4 million timber fire doors were sold into the UK market in 2017. The scheme is estimated to account for approximately 80% of all fire doors sold in the UK.

The strategy is achieved in accordance with a business plan agreed by members and managed by the Alliance’s Management Committee (made up of members and core suppliers) – the Fire Door Alliance remains market leading and member led.

Become a member of the BWF Fire Door Alliance

If you are a manufacturer of fire doors, fire doorsets or supporting components and believe that third-party certification is the only way to guarantee product performance, then why not join us.

FIND OUT MORE
We're Stronger Together

The Fire Door Alliance represents around 8% of the fire doors sold in the UK. With members ranging from 2 to over 500 employees, the Alliance caters for the needs of all companies for promotion, guidance and advice.

Membership of the Scheme means:

Related Content
. . . . and the winner is!
Read More →
'I've told them a thousand times to do it this way' just doesn't cut it with the HSE
Read More →
'The Law Requires That All Workers Must Receive Adequate Training'
Read More →
"I can't believe how effective the fire door was at retaining the heat!"
Read More →